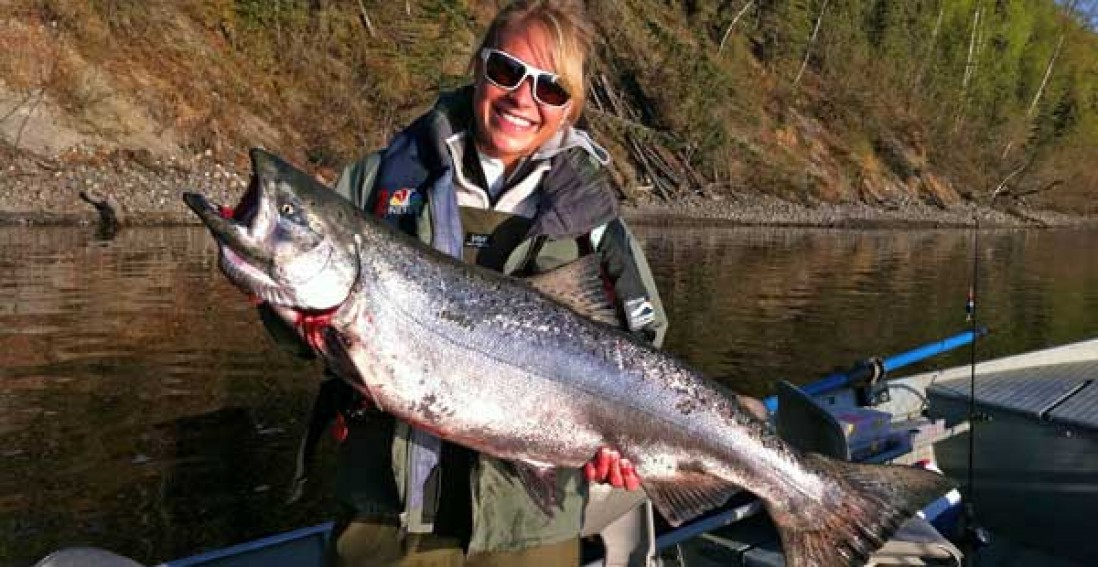 Good News on The Deshka River The numbers of king salmon returning to the Deshka River have been sufficient enough in the last three years for the Alaska Department of Fish and Game to announce a firm date for the Deshka to open to the use of bait. In the past several years we have been on a “wait and see” basis for the use of bait due to concerns that there may not be enough king salmon returning to spawn. This year, in 2016 the Alaska Department of Fish and Game announced a definite day to allow the use of bait in the Deshka on June 1st. This is still a deviation from the stated regulation which states that bait should open on Deshka on May 15th, but it is a definite improvement. We expect to have a great season this year. If you would like to book a king salmon fishing trip use our secure online booking system or call us at 907-357-0131